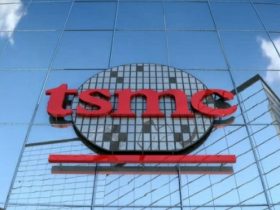 Apple is expected to be the market leader in AIO (All in One) computers. The news comes after the company recently announced its newest iMac, which has their own M1 chipset.

The Cupertino-based giant is expected to lead the market as chip and component vendors prioritize deliveries for high-quality products, including the latest iMacs, according to a DigiTimes report. Additionally, the iPhone maker is expected to overtake HP as the leader in computer manufacturers, according to a source close to the matter. As well as leading the market in the appeal of its new iMac, the company also has an edge in the chip supply chain. 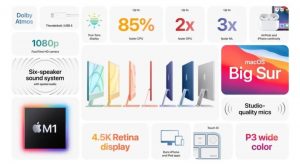 In the AIO computer market, HP has achieved success in this segment with its good size range, stylish design, and affordable prices. The company offers between low-end models and even high-end models which make it easier to enter the market. Now the PC market is expected to change due to the impact of a global chip shortage that has forced companies to find it difficult to monitor demand.

It should be noted that the company also had the advantage of supplying chips with TSMC as they hired the company to build their own M1 processors. The brand is also more focused on higher specs and higher margin chips which would put Apple in a much better position than its predecessors. 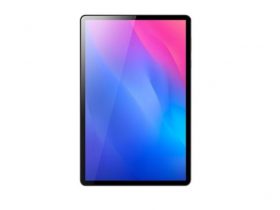 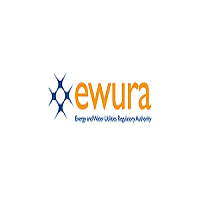 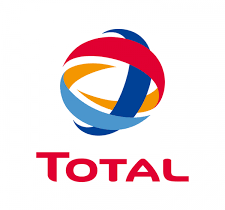 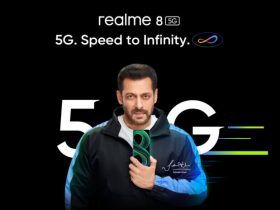