The organizer of the talent search competition Bongo Star Search (BSS), Rita Paulsen, has begun paying her 2019 winner, Meshack Fukuta, as ordered by the government.

Yesterday Rita and Meshack who demanded the money she was promised won, went to the Art Council of Tanzania (Basata) and paid  5 million Tsh in front of the Council’s Executive Secretary, Godfrey England.

Speaking yesterday, Meshack thanked Bongo Star Search for starting to pay him his money and thanked the government and Basata for their support and the education they gave him, as well as BSS as it has brought him down so far as a well-known artist and hopes to make a big impact.

“People are asking too much, thankfully they have started to pay me and will continue, but people should not pay too much attention to the money.

He also encouraged other participants not to fear the challenge, as it is part of the success and to use it as an opportunity. And Rita said they would continue to pay the artist for how he would be earning money and said they would be depositing his account.

“She will be paid for all her money, I will get into the account and even today I give her all, I am a white man,” said Rita.

He also said they were to start the 2020 season announcement this month, but due to the corona disaster they are listening and if the donor says they should continue to follow the technology without gathering people will start.

On April 8, Deputy Minister for Information, Culture, Arts and Sport, Juliana Shonza, gave a month to BSS organizers to ensure they paid her first winner of the tournament in 2019 as they promised to give the prize of 50 million Tanzania Shillings.

The Bongo Star Search (BSS) competition was held on December 24, 2019, in Dar es Salaam and according to the agreement, Meshack will be paid TSh20 million and TSh30 million will be spent on managing his operations for one year. 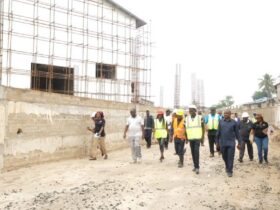 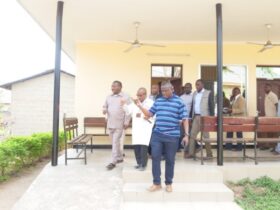 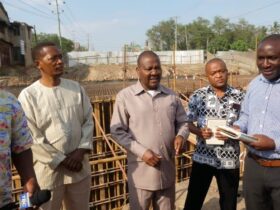 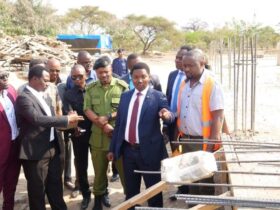 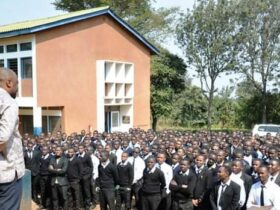 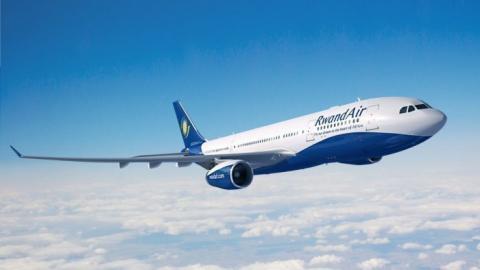 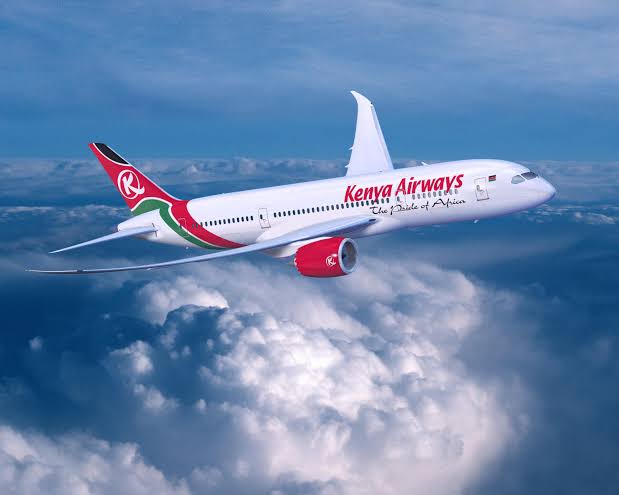