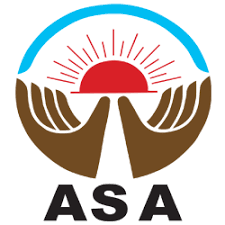 Form Four Job Opportunities Dart. DART Agency is a government entity established by GN No. 120 of 25th May 2007 under the Exective Agencies Act No. 30 of 1997 and its subsequent amendments. The key role of the DART Agency is to establish and operate the Bus Rapid Transit (BRT) system for Dar es Salaam.

Construction of the first phase was completed in December 2015 at a total cost of €134 million funded by the African Development Bank, World Bank and the Government of Tanzania. The first phase of the project has a total length of 21.1 kilometers with dedicated bus lanes on three trunk routes with a total of 29 stations.

The entire system is operated by The Usafiri salama Dar es Salaam Rapid Transit (UDA-RT) under the surveillance of the Surface and Marine Transport regulatory authority (Sumatra) Currently, the route is serviced by a fleet of 140 Chinese built Golden Dragon buses, providing express and local service for 18 hours daily from 05:00am to 11:00pm.

The Agency aims at achieving the following objectives:

The Agency operates under the guidance of the President’s Office, Regional Administration and Local Government (PO-RALG).

DART has announced new 80 jobs opportunities for form four due to the eruption of Korona In Tanzania where First first Corona Positive was In Arusha. They need customer care downlaod PDF file below for full job Description 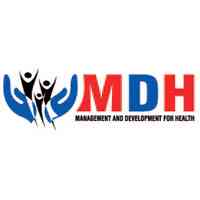 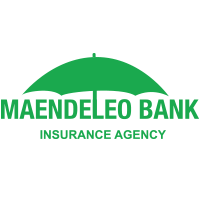