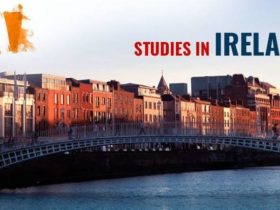 Secretary General Office of the President Regional Administration and Local Government Engineer Joseph Nyamhanga has instructed the National Housing Corporation (NHC) to ensure that it completes the construction of the Vingunguti abattoir to be operational by the end of October, 2020

He said the government has been at the forefront of ensuring that they invest in development projects to support various public services and stressed that it is important that the projects are protected so that they can last for a long time.

For his part, the director of Ilala Municipality Jumanne Shauri said that the project of the Vingunguti abattoir has cost the government 12 billion shillings to enable the slaughter of more than 300 cows a day and provide at least 100 permanent jobs.

He also said that what is currently going on in the construction of the abattoir which reached an average of 90 percent is the installation of various slaughterhouses as well as other equipment related to the construction. 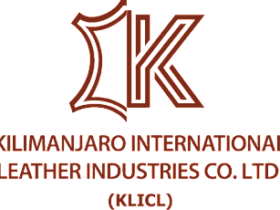 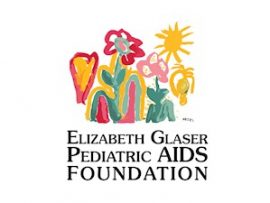